Women are leaving corporate America in droves and starting businesses at almost three times the rate of men.

A local advertising executive is helping lead the revolution for women entrepreneurs in Nashville through an organization called Ladies Who Launch. Among other things, the group holds intensive incubation workshops for women who need help developing new business ideas or who are thinking of expanding.Read More 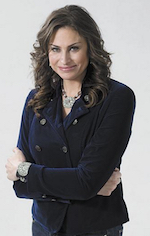 Business Journal – Inspiration/Mentor Article Excerpt:
“Looking back, I realize that the mentors in my life were consistently male. I appreciate every one of them and learned so much that helps me to this moment. However, I also can look back and realize that had I engaged earlier in life with a female mentor my path would have been very different…Read More 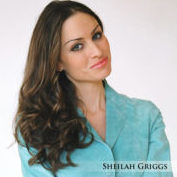 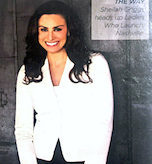 WITH SHEILAH GRIGGS AT THE HELM, ASPIRATIONS TAKE FLIGHT.

Recording artist Debbie Cunningham used it to launch her singing career. Danielle Griggs used it to transform an experience with her daughter into a business. And entrepreneur Whitney Ferré used it to turn an idea into a published book.
The “it” is Ladies Who Launch (LWL), a national company with a chapter in Nashville that works with female…Read More 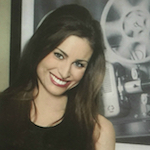 A boutique ad agency operating just outside downtown Nashville is doing its part to help determine who will be the next governor of Texas.  Sheilah Griggs with Point 3 Media is… Read More 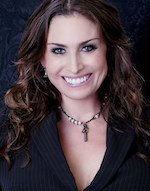 Flood Of Fashion – Rebuilding Nashville One Closet At A Time

After the 1,000 year flood that washed away homes in Middle Tennessee, Point 3 Media and Ladies Who Launch have partnered to rebuild lives.

Point 3 Media vice president Sheilah Griggs conceived of the campaign, which asks professional women to donate clothes from their closets to help rebuild the wardrobes of flood victims. Read More